EMERALD EXTRAORDINARY:
EMERALD is a wonderful contradiction of nature…improbable in its creation and existence as a gem.

ONLY THE FINEST
We use Colombian emeralds exclusively because they are the finest in the world, highly regarded for their purity and intensity. Colombia’s mines yield emeralds that set the standard for all others: brilliant green gems that are brighter, crisper and sharper.

RARER THAN DIAMONDS
Fine emeralds are rarer than diamonds or sapphires, and rival rubies. It is so very seldom that larger crystals with superior color and transparency are found that fine emeralds over a carat are extraordinarily rare and valuable.

NOT MEANT TO BE
Emerald should not even exist. Chromium, the trace mineral that colors emerald, is found much deeper within the earth than beryllium. Their improbable union created one of the rarest gems in the world. Perhaps the fact that emerald even does exist is the most definitive testament to its rarity.

SIGNATURES OF NATURE.
Unlike most gems, visible inclusions within an emeralds are very common. These are the birthmarks of its genesis. Though emerald is one of natures hardest minerals, an abundance of these inclusions can effect durability. That is why emeralds of fine clarity are so prized, as they are much more suitable for everyday wear.

Seldom found in sizes of over one carat, fine, gem-quality red emerald is one of the rarest gems in the world. It is found in only one place…here in the United States in the Wah Wah mountains in Utah. 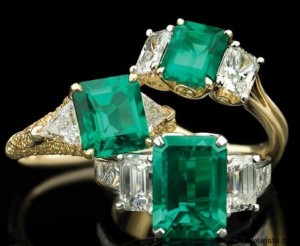 Celebrating over 140 Years of Brilliant History

Generations of the Krementz Family Make Their Mark The Krementz factory in Newark, New Jersey, circa 1900, housed the company into the early 90s.

1849
The 10-year-old George Krementz and his family emigrate to the United States from Germany on what they called “a sailing ship.” They eventually settle in New Albany, Indiana in an established German agricultural community.

1850s
George is sent to New York City to apprentice in the jewelry trade.

1876
George attends the Philadelphia Centennial Expo and is inspired by machinery that makes cartridge shells for rifles. He then designs a machine that makes collar buttons for men’s dress shirts out of one piece of karat gold.

To learn more about these emeralds, visit Richard Krementz. 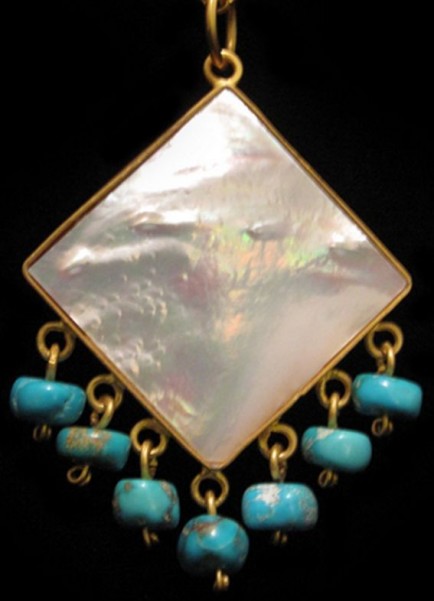 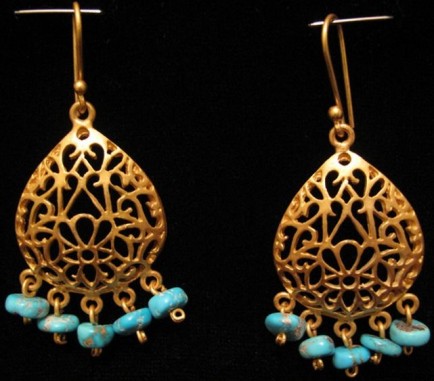 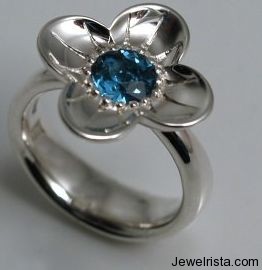 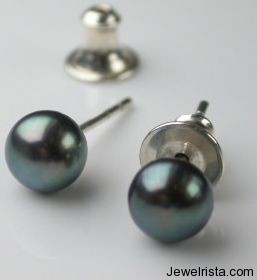 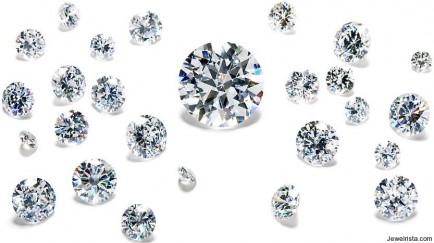 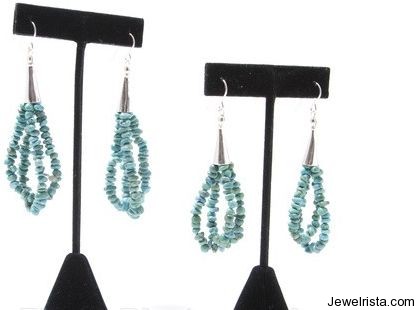 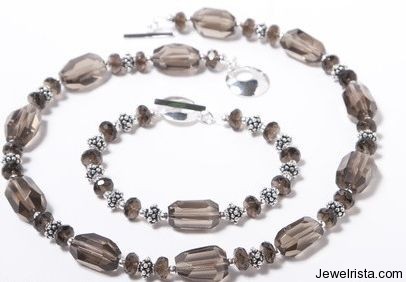 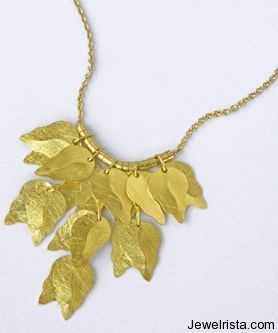