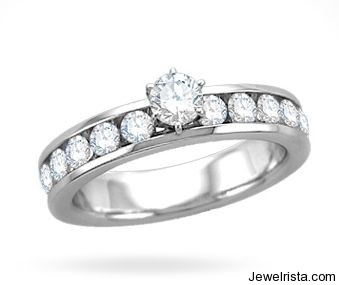 Joyalukkas Group, has rapidly expanded its foothold all over the globe since its inception 24 years ago. Today the Group has grown with 10 million customers and employs a highly committed and satisfied team of over 3000 people in various countries. The phenomenal success of Joyalukkas has been driven by an unstinting commitment to quality, a fact that has been widely recognised.

Joyalukkas jewellery was the first jewellery retailer to be awarded the prestigious ISO 9001:2008 and 14001:2004 certification. This was only the beginning for the series of achievements that followed.

Joyalukkas has been hailed as the world’s favourite jeweller, not without reason. They are also the jewellery chain to be conferred with the honour of the Retailer of the year in The Middle East. In addition Joyalukkas has the distinction of being awarded the Dubai Quality Awards Certification by HH Sheikh Mohammed Bin Rashid Al Maktoum, Vice President and Prime Minister of UAE and Ruler of Dubai. the UAE. 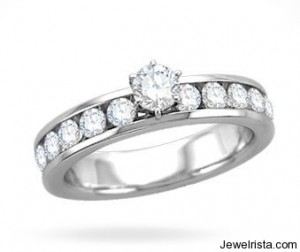 Joyalukkas Group has always believed that people and the community within which it operates are the cornerstones for its success and as such is actively involved in CSR (Corporate Social Responsibility) activities across various states in India. Joyalukkas consistently undertakes various programs to help the needy and encourage causes that benefit the society. From building homes to helping flood victims or helping expats reach back home when they require financial assistance, the Group has always believed in being there when needed the most.