Harry Winston – every diamond lover and admirer definitely heard of his name. He was an American jeweler who has created major leaps in the history of diamond studded accessories particularly for the ladies. 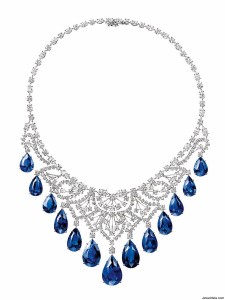 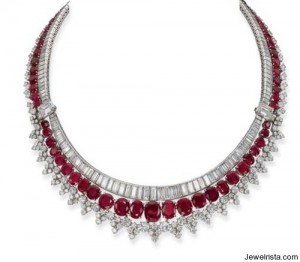 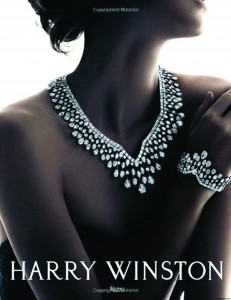 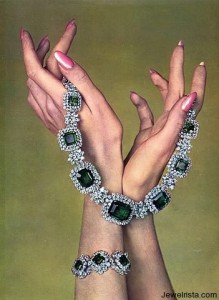 Jacob Winston, Harry’s father, started a small jewelry business when the family migrated from Ukraine to the US. Harry grew up working with his father’s workshop and stories tell of a tale about a young Harry who, at 12 years of age, identified a two-carat emerald in a pawnshop. He bought it for 25 cents and two days later he sold it for $800.

Harry Winston’s jewelry domain began after he bought the late Arabella Huntington’s famed and prestigious jewelry collection from Parisian jewelers which include Cartier. Harry would redesign majority of the jewelries to match the modern fashion at the time where his distinctive talents in jewelry design and crafting will be recognized. In addition, one of the famous quotes from him states that Arabella’s legendary pearl necklace is now worn by at least two dozen ladies in the different part of the world.

It was in the year 1943 when the named best actress at the time, Jennifer Jones wore Harry Winston’s spectacular diamonds. It was well talked about that on that night ‘the Jeweler to the Stars’ was born. Years following after that glorious night, famous personalities have been seen wearing his diamonds. In fact in 2002, Halle Berry wore one of his rare orange pumpkin diamond when she received her Oscar’s awards. Other popular personalities who had been seen wearing Harry Winston diamonds are Jennifer Lopez, Marilyn Monroe, Elizabeth Taylor, Madonna and Angelina Jolie.

The Hope Diamond is one of Harry Winston’s collections of rare diamonds that was discovered in Kollur Mine in India during the mid-1600s. It is a blue diamond that weighs 45.52 carats. Louis XIV and Marie Antoinette were the previous owners of this famed diamond before Harry Winston bought it from Evalyn Walsh McLean. In 1958, however, he would donate it to the Smithsonian Institute in Washington DC as his legacy to the world.

In 2010, the Harry Winston Inc, acclaimed the anniversary of the donation with the creation of a new setting which is called the Embracing Hope.