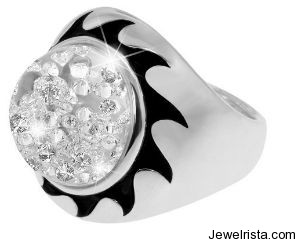 New York, May 28, 2010 — Toronto jewelry designer Reena Ahluwalia partnered with legendary diamantaire Royal Asscher to complete the iconic brand’s Stars of Africa by Royal Asscher® collection and design necklaces, pendants and earrings. The Asscher family and Ahluwalia worked together to create new pieces of jewelry to complement the Stars of Africa half-dome, floating diamond ring first unveiled more than one year ago.

Ahluwalia said, “Royal Asscher has a legendary history of innovation and an unblemished ethical record in the diamond world. As a jewelry designer, there is no greater motivation for me than to be able to contribute to positive social changes through my art and the ideas it spreads. I was privileged when Lita Asscher presented me with this opportunity to be a part of Royal Asscher’s commitment and vision for the Star of Africa Initiative.”

The Stars of Africa collection is a true innovation in the jewelry industry and took two and a half years to research and develop. Jewellery consists of diamonds encased in a fluid filled sapphire globe, which allows them to dance, float and cascade down gently in the globe, just like snowflakes in a snowglobe.

The jewelry consists of full-diamond-globes that are encircled by orbit-like elements. The full-globes spin to symbolizing earth’s rotation while the free-floating diamonds represent the shining spirit of people. These orbits signify education, health-care and empowerment all of which are essential components to the root of the Star of Africa initiative. The pendants function as modern day amulets infused with messages of hope and well-being. The design of necklaces, earrings and pendants are all streamlined to represent the wondrous continent of Africa.

Lita Asscher, President of Royal Asscher of America said, “Reena designs with immense precision and fervour – a perfect stage to continue the Royal Asscher legacy of gemmological excellence and innovation.”

The entire collection benefits Royal Asscher’s fundraising initiative, Star of Africa, which was launched in 2008 aimed at improving infrastructure in Africa by creating funding for healthcare, education and self sufficiency programs. The project’s name not only represented the largest diamond ever found, at 3,105 carats, which the Asscher family cut in 1908, it also reflected the reality that the true Star of Africa was the continents’ precious people.

Mike Asscher, sixth generation Asscher diamantaire, added, “The Stars of Africa collection is created in sincere hope that it can make a tangible impact where it is most needed, and that diamonds bring happiness and well-being to all and are used for development purposes. To strive for a world that is 100 percent free of conflict diamonds”.

The initiative partnered with the Diamond Empowerment Fund® (D.E.F.) in 2009 to which Royal Asscher has guaranteed a minimum donation of $50,000 that will contribute to the group’s scholar program.

New York, 21 October, 2010 — Royal Asscher collaborated with the Seven Bar Foundation for “Lingerie New York 2010” runway show to demonstrate their support for the empowerment of women. Seven Bar Foundation provides micro-financing for underprivileged women to spearhead their own businesses. Its logo—pink bars lined up to form the rungs of a ladder—symbolizes an exit strategy from poverty for women.

To learn more about this ring, visit Reena Ahluwalia. 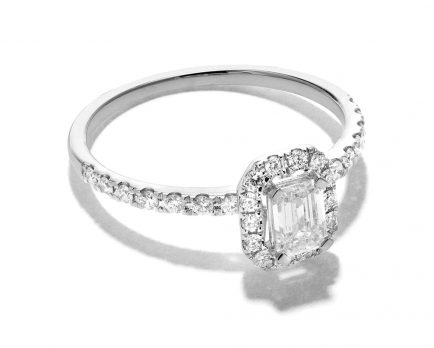 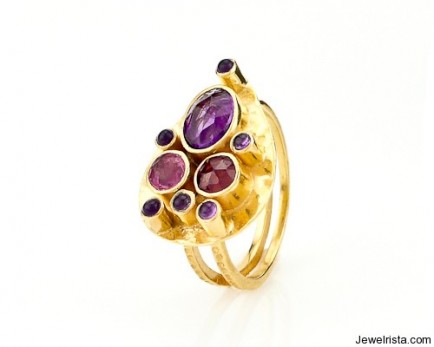 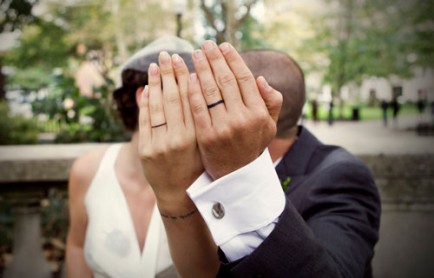 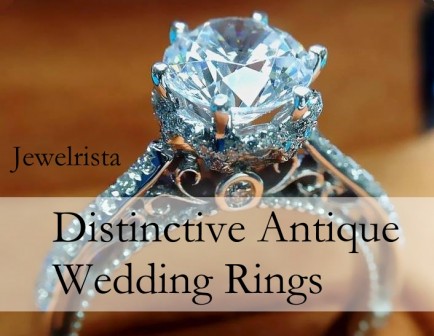 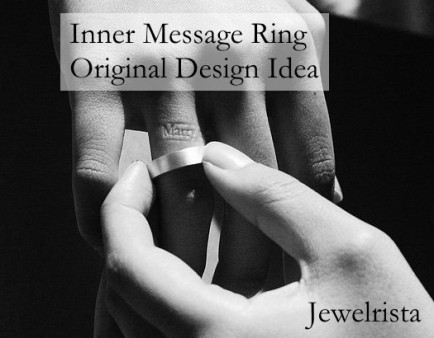 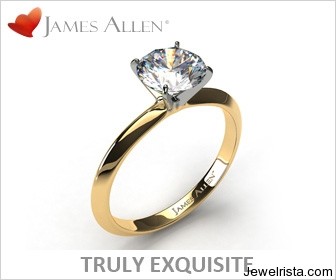