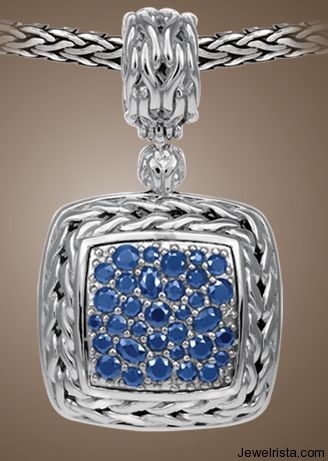 John Hardy jewelry was founded by Canadian designer and artist John Hardy in 1989. He visited Bali in the mid-1970s and the island’s jewelry-making traditions raised his interest. Working with local artisans, Hardy developed his first pieces by applying new design concepts to traditional Balinese techniques. 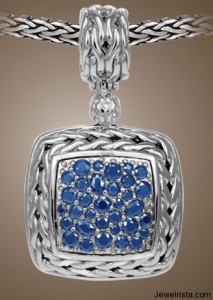 In 1999, Guy Bedarida joined the company as Head Designer. He draws his design inspiration from nature, classical European jewelry techniques, and the ancient art of Asia.

The company is now owned by CEO, Damien Dernoncourt and Head Designer and Creative Director, Guy Bedarida who continues to make handmade jewelry.

In 2006, it became the very first company to offset the carbon emissions of its print advertising, business travel and lately, electricity. It does so by planting bamboo in Bali and on Nusa Penida, a small island off the coast of Bali which is home to the endangered Bali Starling. In the ‘Wear Bamboo,

Plant Bamboo’ program, collectors who purchase pieces from the Bamboo collection contribute to this endeavor because a portion of the revenues goes directly to the program. The inside of each piece is inscribed with the number of bamboo seedlings to be planted.

To learn more about this necklace, visit John Hardy. 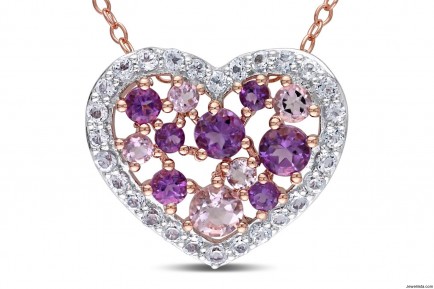 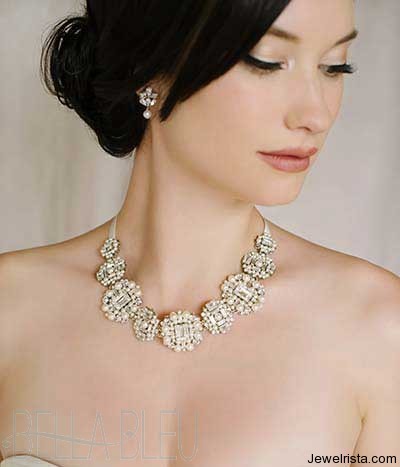 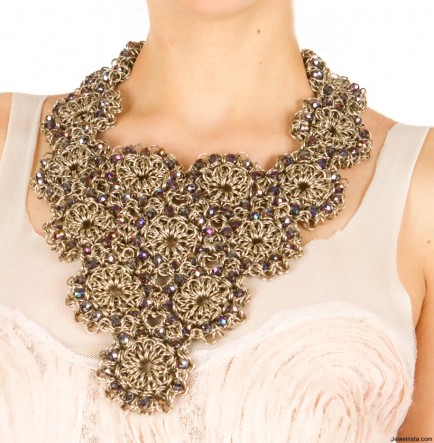 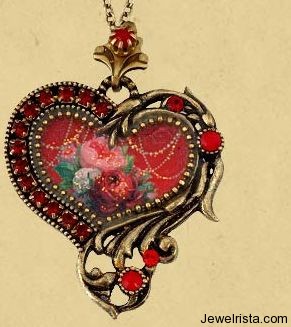