Dior began to release their own Dior watches in 2001, beginning with the “Chris 47 Aluminum” line, marking a new era in Dior watch design. Next, the “Malice” and “Riva” watches were redesigned with precious stones to create the “Malice Sparkling” and “Riva Sparkling” spin-off collections. Inspired by the Spring-Summer 2002 Ready-to-Wear collection, Dior released the “Dior 66” watch, breaking many feminine traditional expectations in design. The “Chris 47 Steel” watch was released in 2003 as a cousin of the original “Chris 47 Aluminum”. The designer of Dior Fine Jewelry Victoire de Castellane launched her own watch named “Le D de Dior” (French: “The D of Dior”). signifying the entrance of Dior watches into its collection of fine Jewelry. This watch was designed for women but made use of many design features which are typically thought of as masculine. Slimane next released a watch for the Dior Homme collection called “Chiffre Rouge.” This special watch included the signature look of Dior Homme: “Watch design and technology match each other inseparably, to create the perfect expression of Dior Homme’s artistic excellence and to increase the watchmaking legitimacy of Dior timepieces.” Fine Jewelry designer de Castellane launched her second line of watches called “La Baby de Dior”. The design for this line was meant to be more feminine with more of a “jewelry look.” Christian Dior S.A. celebrated the 13th anniversary of Dior Watches in 2005, and, in April of that year, its “Chiffre Rouge” collection was recognized by the World Watches and Jewelry Show in Basel, Switzerland. In 2005, the fashion house also celebrated the 100th anniversary of the birthday of designer Christian Dior. An exhibition, “Christian Dior: Man of the Century,” was held in the Dior Museum in Granville, Normandy. Also in 2005, Galliano released his “Dior Christal” watches in which he combined steel and blue sapphires to create a “creative and innovative collection.”

In 2006, the Dior watch booth was dedicated to the Dior Canework. This pattern was made by designer Christian Dior and based on the Napoleon III chairs used in his fashion shows. Dior Homme received a new Artistic Director in 2007, Kris Van Assche, who presented its first collection later that year. The 60th Anniversary of the founding of the Maison Dior was officially celebrated in 2007 as well. Currently, Dior is featured in countless high-fashion magazines, more prominently Vogue, and advertises its popular Christian Dior Cosmetics and Parfums via prominent fashionistas and models.

To learn more about these earrings, visit Christian Dior. 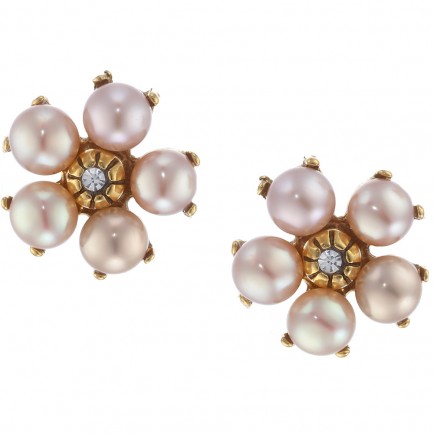 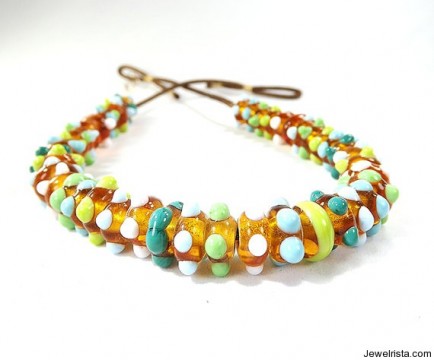 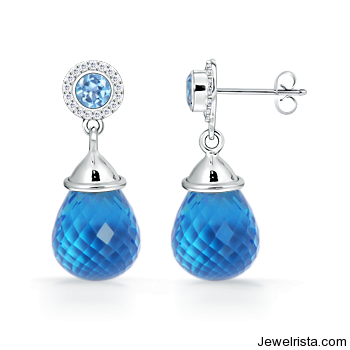 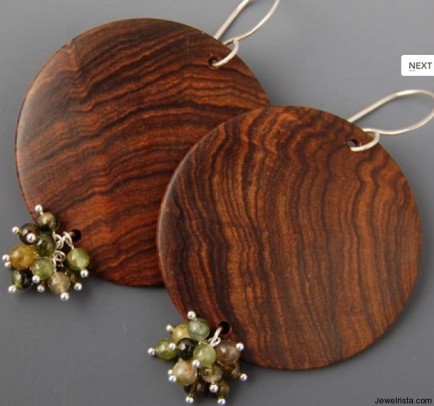 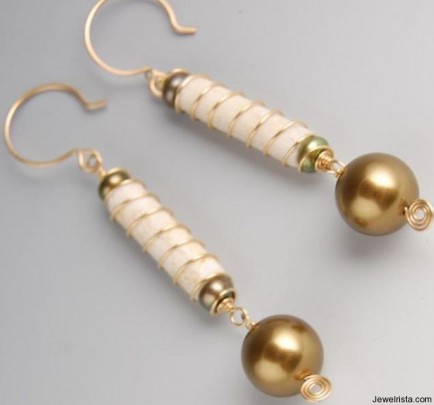