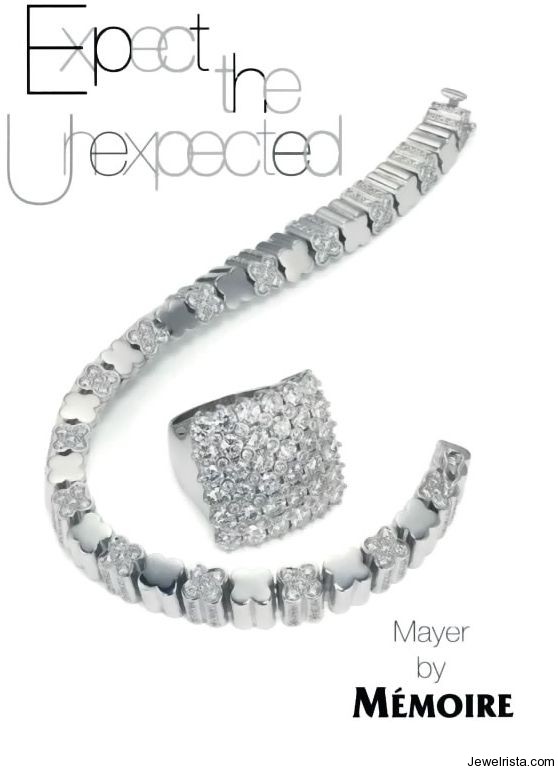 2006 – Stefan Mayer was invited by the Gemmological Institute of America to participate addicts San Diego’s symposium giving a speech on „ Gemstone Treatments: Friend or Foe?“. It is a great honour for us and symbolises the appreciation of our company through one of the leading institutes in the world of gems and jewellery. This symposium taking place every 7-10 year was opened by no other keynote speaker but the honorary Ms. Madeleine Albright the former minister of state of the United States of America.

Another milestone in the development of the company is the invitation of the German ambassador in Japan to present the Heinz Mayer OHG in his resident in Tokyo. The Japanese premium department store Takashimaya and Rolls-Royce Motor Cars invited the Japanese clientele to treasure the creations of our design-department. 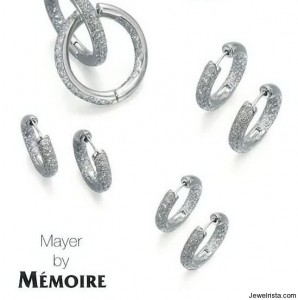 2007 – A spectacular extension of the “Rolling Diamonds®”-collection with diamond fancy cuts is in the planning.

The company is owned by Stefan and Frank Mayer since 1990, after their father Heinz Mayer retired after 40 years in the business and let his sons take over.

The Heinz Mayer OHG has 50 employees in Idar-Oberstein. They are united by one common goal: To make beautiful jewellery.

The whole jewellery line of Heinz Mayer is entirely produced in Idar-Oberstein. Since the mid 80´s, the Mayer brothers have started up a collection in Bangkok that is produced under their supervision and carries the name “Royal Siam”. 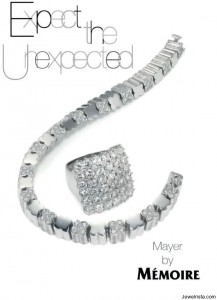 born 13.02.1963 in Idar-Oberstein
Master of Economics from the University of Cologne in 1989
employment with the Royal Bank of Scotland, Edinburgh,
and the S.G.Z. Bank, Frankfurt
personal assistant to the President of the South African
Stock Exchange Mr. A. Martin, Johannesburg
1990 founder of the Royal Siam Manufacturing and Mining, Bangkok
1990 takes over (with his brother Stefan) the Heinz Mayer company
1995 published his first CD “Frank And The Wolf”
in his spare time, Frank Mayer loves to golf, ski and ride a Harley,
as well as composing his own music.

born 20.01.1958 in Idar-Oberstein
studies business at the Fachhochschule in Saarbrücken
graduates from the Gemmological Institute of America,
Los Angeles, as a G.G.
graduates from Hamilton School of Photography
petite diplome de cuisine cordon bleu, Paris
1985 founds Heinz Mayer of America Inc., Los Angeles
1990 founder of Royal Siam Manufacturing and Mining Company, Bangkok
1990 takes over (with his brother Frank) the Heinz Mayer company
Hobbies: dogs and motor-sport, as well as skiing and snow-mobiling

For this and other reasons, the name of Heinz Mayer stands for the highest quality jewellery manufactured in 18 K gold and platinum, set with fine gemstones in styles not only appealing to the young achievers, but also on classic traditional designs.

To learn more about the The Memoire Collection, visit Heinz Mayer. 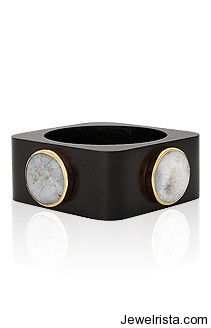 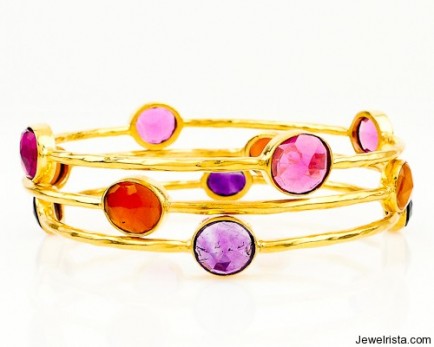 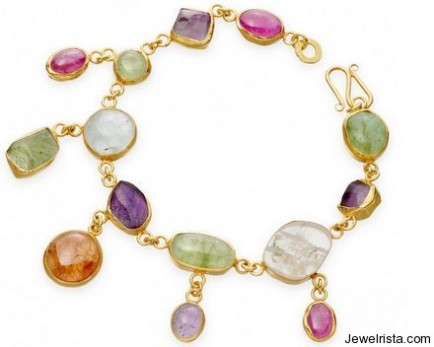 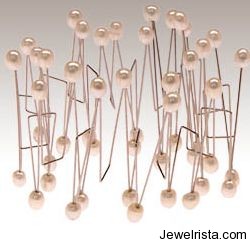