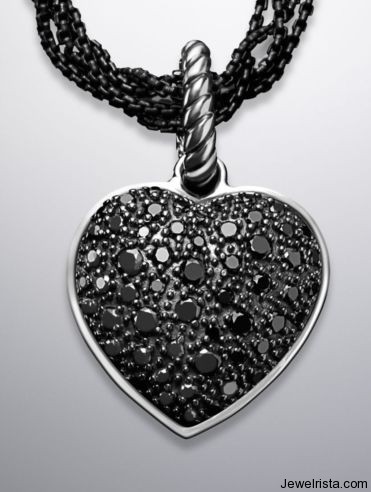 David Yurman started his career in the arts doing sculptures in the 60′s according to Time magazine. Sculpting was something he picked up from his father who was also a craftsman. His passion was romantic sculptures and many of these featured Angels. While he was practicing his craft, David Yurman had the good fortune to meet a young lady named Sybil, who eventually became his wife. As fate would have it, they both happened to be working for the same artist. It was Sybil who gave Yurman the inspiration to start designing jewelry. She requested that David turn one of his Angel sculptures into a belt and that’s where his triumphant rise in the jewelry business began.

He did a brief stint with Cartier and later David Yurman applied to Tiffany who turned him down! He now recalls that as one of the best things that has ever happened to him. His rise in the jewelry world was fast with his cable jewelry designs in the mid 1980′s. It was a refreshing change, at the time, to have luxury jewelry that could go from day to night and still carry an affordable price tag. Sterling silver jewelry was immediately thrust into the limelight. 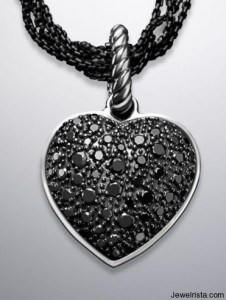 Today David Yurman is a huge global brand with stores in New York, Dallas and even on Rodeo Drive in Beverly Hills. With sales reaching nearly $700 million (according to Wikipedia) the Yurman Juggernaut show little signs of slowing down.