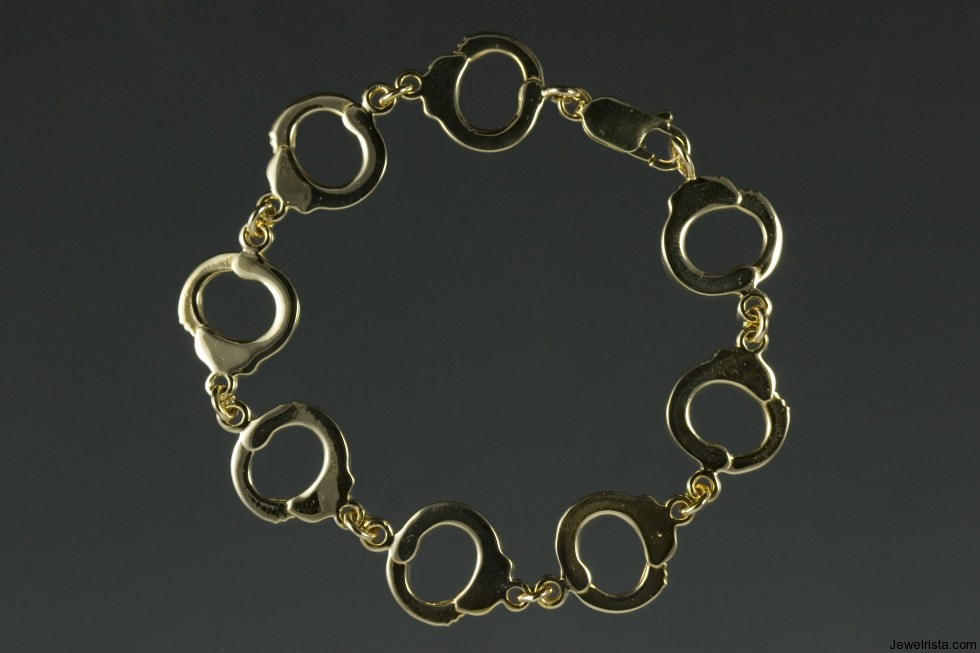 Jeffrey Alters wanted to be a jewelry designer and artist from a young age, but it was not until the summer of 2005 that he fulfilled this dream.

Jeffrey Alters Jewelry, founded in Chicago, has emerged onto the scene as one of the most cutting edge jewelry lines in the country.

Studying at Indiana University’s design school, Alters learned the art of jewelry making. Alters combined the classic styles he learned with his own sense of style to create a unique jewelry line that has made a large splash in the fashion community.

His designs are worn by celebrities such as Nicki Hilton and Teri Hatcher, and he has been featured in fashion magazines as well. 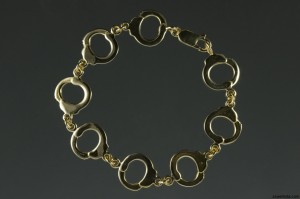 Jeffrey Alters is a young American jewelry designer. His fascination with jewelry began at an early age.

Jeffrey designed his first pendant while attending design school at Indiana University. Having graduated, he moved straight into the jewelry business in Naples, Florida, where he gained expertise in unusual jewelry. After one year Jeffrey moved to Chicago, where he broadened his knowledge of traditional and estate jewelry.

In the summer of 2005, Jeffrey founded Jeffrey Alters Jewelry and has recently launched his signature Love Lincs collection . He believes that people who appreciate quality jewelry and conversation-provoking jewelry will love his pieces. His pieces can be found in top boutiques throughout Los Angeles, here in Chicago at Sabbia on Walton Street and Shara and T Gallery in Winnetka. Jeffrey Alters jewelry will be also available this fall in New York City’s finest department stores.