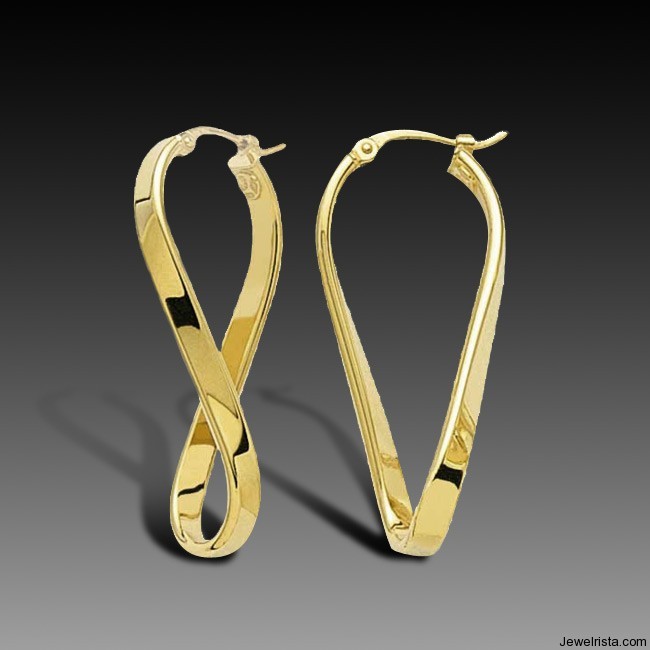 Elegant and refined jeweller charles garnier proposes to sublimate the contemporary jewellery basics by improving them with the latest technical innovation and a constant care for perpetual harmony.

By the year 1901, Charles Garnier had already established his reputation in Paris as a masterful designer of gold jewelry. His creations soon became respected and admired by many who came to know the quality of his work. A very private man who preferred the privacy and serenity of his studio to the glamour and publicity of shows, he was one of a few great designers during this period such as Cartier and Vuitton who were just establishing their reputations.

Today almost 100 years later the tradition continues with the same dedication to quality and workmanship that Charles Garnier so proudly crafted into every one of his early creations. After bringing the electroforming technique to perfection during the 1980’s in order to allow all women to wear voluminous and at the same time light earrings, charles Garnier stylist present today the V System, which allows hoops to remain perfectly parallel to the face. The company now employs ten designers whose creations emulate the craftsmanship and pride that made Charles Garnier famous almost a century ago.

Charles Garnier designs are sold in only the finest stores in over 60 countries through out the world. Our factory located near Fountainbleau in the south of Paris has some of the most sophisticated manufacturing equipment and technology which when combined with old world craftsmanship and hand finishing sets Charles Garnier designs apart from all others. 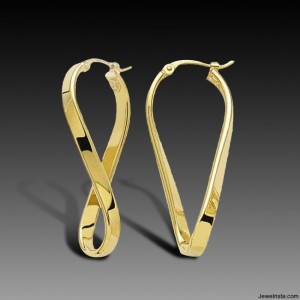 Besides all the technical achievements, Charles Garnier designers have always introduced a number of inventive collections, remaining in line with the French tradition of artisan jewellery: every single piece of jewellry is finished by hand, a true sign of quality.

Discreet luxury, seduction and purity of lines are the characteristics of all Charles Garnier creations. plain or exuberant hoops, romantic medals, audacious pendants, hearts, stars, water drops, or geometrical shapes – the creators of these wonders have been surprising us year after year by presenting collections that propose eternal classic as well as the most avant-garde pieces.